Tinnitus is noise such as a ringing or buzzing that you can hear, but the noise does not come from outside your ear. Many people have mild tinnitus that is not too bad. However, about 1 in 100 people have tinnitus which severely affects their quality of life. In many cases the cause is not known. In some cases the tinnitus is related to another problem. For example, it is common for people with age-related deafness also to develop tinnitus. There is no cure which will take the noise away. However, there are ways that can make tinnitus less intrusive and troublesome.

HearingNow is part of the tinnitus support group in South London, an initiative by the British Association of Tinnitus to bring in resources and support for tinnitus patients in local communities.

Answers To Your Questions About Tinnitus

Tinnitus is an abnormal noise (or noises) that you can hear. However, the noise does not come from outside your ear. The sort of noises that people hear include: ringing, buzzing, whistles, roaring, humming, machine type noises, etc. Sometimes the noise pulsates at the same rate as your pulse. Tinnitus can be either constant or come and go. It can vary in loudness and character from time to time. You can hear the noise or noises in one ear, in both ears, or it may be difficult to pinpoint where the noise seems to come from.

How common is tinnitus?

Tinnitus is common and can occur at any age. Most people have an occasional episode of tinnitus after going to a loud concert or disco. For most people, this is temporary and soon goes. As many as 1 in 10 people have persistent tinnitus that is mild and not very troublesome. However, about 1 in 100 people have tinnitus which persists most of the time, and severely affects their quality of life.

In many people with tinnitus, the cause is not known. The ear is otherwise fine. What seems to happen is that signals are sent from the ear up the ear nerve to the hearing part of the brain. The brain interprets these signals as noise. It is not clear why these signals are sent from the ear. The noise may also originate somewhere else in the hearing nerve pathways in the brain.

Often tinnitus is caused by another condition. For example:

Can anything help or cure tinnitus?

In a small number of cases, there is an underlying cause that may be corrected. For example, if a side-effect of medicine that you are taking is causing tinnitus, then a change of medication may cure the problem.
Antidepressant medicines called selective serotonin reuptake inhibitors (SSRIs) have helped some people, particularly if tinnitus causes depression. In most cases, there is no easy cure. Some people are helped by understanding the problem and knowing that they do not have a serious underlying condition. With time, the tinnitus may become less of a problem as you adjust to it. In addition, the following often help.

Alternative sounds
If possible, avoid being in quiet or silent rooms. You are more likely to focus on tinnitus and be distressed by it if there is nothing else to listen to. Other more pleasant sounds can be distracting and help to make the tinnitus less noticeable. This is sometimes called sound therapy. For example, listen to the radio, TV, or stereo. Perhaps leave a window open so outside sounds are more evident. Some people wear a sound generator. This looks similar to a hearing aid but makes a pleasant sound which helps to mask the unpleasant tinnitus noise. Some people use CD or MP3 players to listen to pleasant sounds.

The report on joint research by The Open University and Oxford Brookes University suggests that art can reduce the impact of tinnitus. Please read the report here.

Bedtime
Tinnitus is often most noticeable when you are quiet and trying to get off to sleep. If you play a radio or stereo it can help to mask the tinnitus noise until you drop off to sleep. (One with a timer is best so it switches itself off when you are asleep.) Some people connect a radio or stereo to special pillow speakers which go under the pillow. This enables them to listen to music or radio without anyone else being disturbed. Some specially designed pillows have speakers actually inside the pillow itself which you connect to your radio or stereo.

Stress anxiety and depression
Some people become anxious or stressed by tinnitus. This can make things worse. You may benefit from learning ways to relax and combat stress. There are other leaflets in this series that offer advice on easing stress and anxiety. If you become particularly anxious or become depressed it is best to see a doctor for advice on treatment.

Get in Touch
Book a Tinnitus Consultation

All About Your Hearing

How to set up my iPhone to safeguard my ears against loud sounds or music?

What level of sound intensity is too loud for my ears? Or simply put, how loud is too loud? 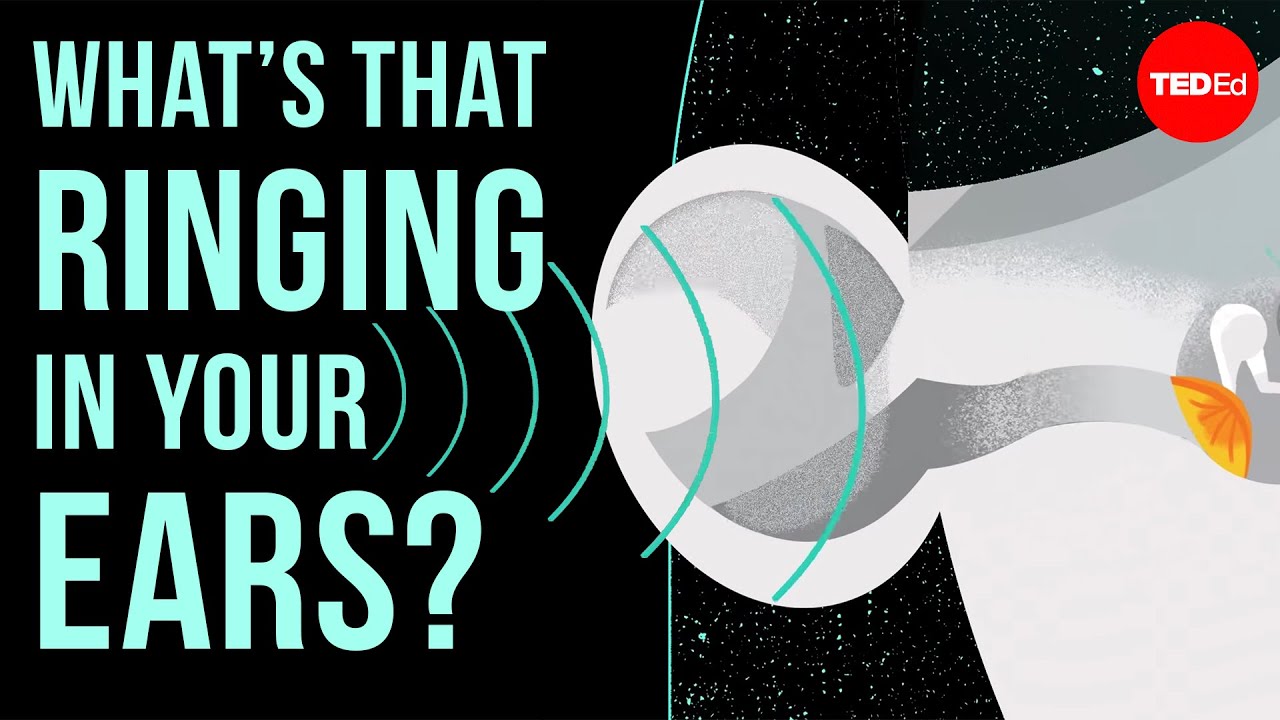 7 Management techniques that could help ease down your tinnitus